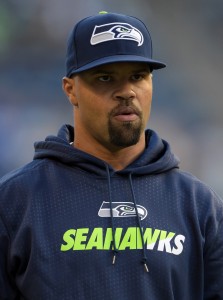 Richard was one of the architects of the Seahawks’ famed Legion of Boom. After managing Seattle’s defensive backs, he was elevated to defensive coordinator in 2015. The ‘Hawks parted ways with Richard at the end of the 2017 season, prompting him to move on to the Cowboys as their DB/defensive passing game coach.

He didn’t get to stick around for Mike McCarthy‘s staff, however, and he spent the 2020 season out of football. Still, it wasn’t long ago that Richard was being considered for head coaching jobs and his overall track record is impressive.

Richard, who also interviewed with the Raiders before the hiring of Gus Bradley, would take over for Mike Pettine.