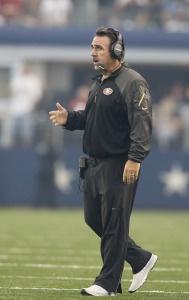 One comment on “Redskins Hire Jim Tomsula As DL Coach”