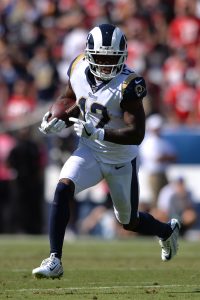 One comment on “Brandin Cooks Expected To Play Week 12”