The Jaguars auditioned Reuben Foster on Monday, per the league’s official workout announcement. If he lands a deal, Foster will have a chance to play for the first time since October 2018. 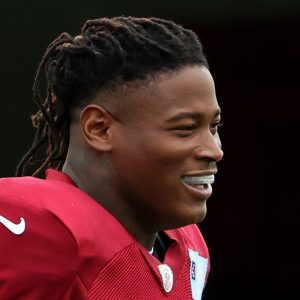 The 49ers dropped Foster roughly three years ago and he was quickly claimed by Washington. However, the talented linebacker but never ended up using him. Foster suffered an ACL tear in 2019, further pushing his career off course. He also spent 2020 on IR. Between the suspensions and injuries, the 27-year-old has played just 16 total games as a pro.

Foster’s best on-the-field work came as a rookie in 2017, when Pro Football Focus graded him as a top-10 linebacker. Now said to be back at 100%, he’s also drawn interest from the Jets and former Niners coach Robert Saleh. If the Jaguars see him as a fit, he could become this week’s second high-profile signing, after running back Duke Johnson agreed to join the 16-man practice squad.

All in all, Foster has registered 101 tackles and two passes defensed in 16 total NFL games.