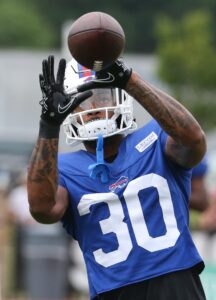 One comment on “Latest On Bills CB Dane Jackson”