2:05pm: After giving the Giants a chance to improve their offer, Justin Tuck will part ways with the team and is headed west to Oakland, according to Adam Schefter of ESPN.com (Twitter links). Schefter reports that Tuck has accepted a two-year, $11MM deal with the Raiders. 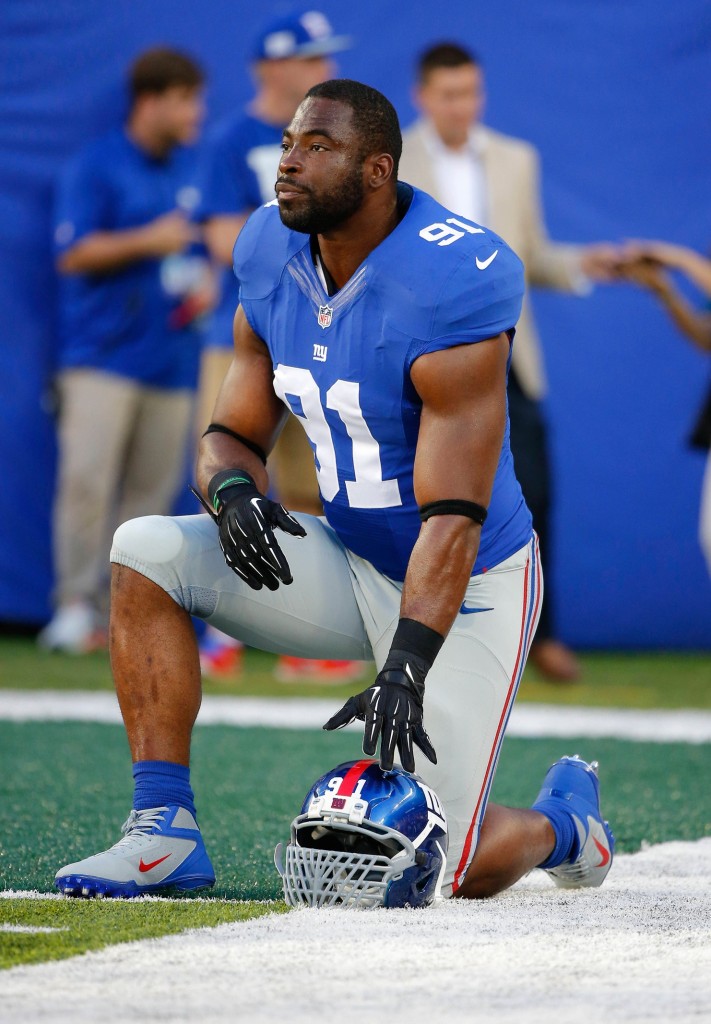 Tuck has spent the first nine years of his NFL career with the Giants, and it sounds as if he was interested in continuing his tenure in New York. However, with New York unwilling to match the Raiders’ offer, Tuck will join an Oakland team that is also attempting to sign LaMarr Woodley and Jason Hatcher, among others.

While we heard yesterday that there were more teams in play for Tuck besides the Giants and Raiders, no other specific suitors were identified. A report earlier in the week suggested Tuck’s best offer was $3MM per season, so it seems his market improved a little over the last couple days — perhaps as a result of DeMarcus Ware‘s unexpectedly large three-year deal with the Broncos.

Although he’ll turn 31 this month, Tuck has continued to produce in recent seasons, racking up 11 sacks and forcing a pair of fumbles in 2013. He also received an impressive grade as a run-stopper, according to Pro Football Focus (subscription required), which placed him seventh among 52 qualified 4-3 defensive ends last season. Tuck will help fill the defensive end void created in Oakland when Lamarr Houston agreed to sign with the Bears.