3:40pm: Bailey’s two-year contract will have a max value of $7MM, tweets Adam Schefter of ESPN.com.

2:19pm: Several weeks after locking up the best free agent safety on the market, the Saints have agreed to sign arguably the most accomplished free agent cornerback available this offseason. New Orleans has reached an agreement on a two-year deal with free agent cornerback Champ Bailey, according to Mike Triplett of ESPN.com (via Twitter). Jason La Canfora of CBSSports.com first reported (via Twitter) that Bailey was on the verge of deciding on a team. 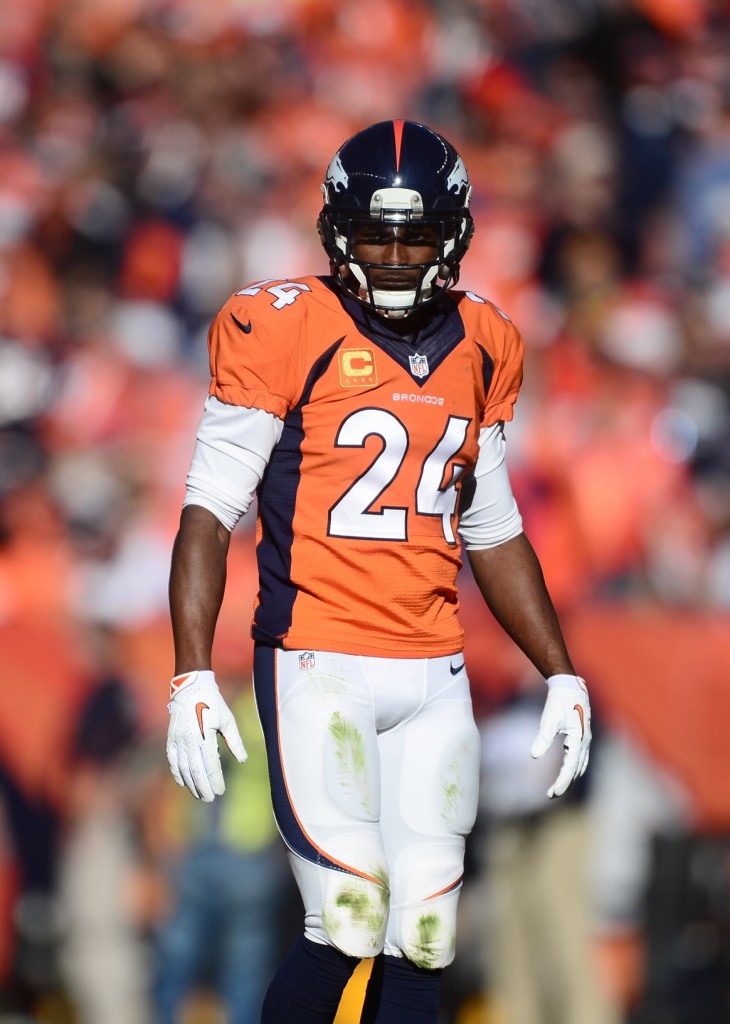 Bailey, will turn 36 this summer, appeared in just five regular season games in 2013 due to a foot injury, and his exorbitant cap hit made him a cap casualty for the AFC champion Broncos. However, his all-time resumé, which includes 52 career interceptions and spots on 12 Pro Bowl teams, suggests it would be unwise to count him out as a key contributor in 2014.

In his last healthy season (2012), Bailey grabbed a pair of interceptions and racked up 66 tackles. His combination of positive grades against the run and in pass coverage resulted in a top-10 rank at cornerback in ’12, according to Pro Football Focus’ advanced metrics (subscription required).

Given the Saints’ cap limitations, it’ll be interesting to see the terms on Bailey’s contract with the team, as well as whether or not any other players rework their own deals to help create flexibility. Signing Bailey seems to signal that the team may not be inclined to match the Falcons’ offer sheet for safety Rafael Bush. A decision on Bush is due by Tuesday.

Bailey will be joining a Saints secondary that includes aforementioned top safety Jairus Byrd, as well as returning players like Keenan Lewis, Corey White, and Kenny Vaccaro. With Byrd and Vaccaro penciled in as the starting safeties, Bailey likely won’t be asked to change positions, which he expressed an openness to consider following the Super Bowl. Instead, the veteran corner could step into Jabari Greer‘s old role — Greer is on the free agent market after being cut loose by the Saints in February.