Six NFL teams have met with Supplemental Draft prospect Rashaun Simonise, according to NFL Draft Diamonds (on Twitter). The Rams, Cardinals, Packers, Colts, Jets, and Redskins were all in attendance for a recent workout by the Canadian wide receiver. 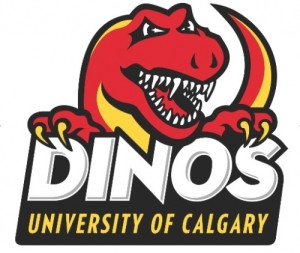 In 2015, Simonise made some noise when he racked up 1,079 receiving yards and 11 touchdowns in eight games in his junior season at the University of Calgary. However, he was recently declared academically ineligible for the upcoming season, which led him to enter his name into the 2016 Supplemental Draft. Since the end of the ’15 season, the 6’5″ receiver has been staying in football shape and even had a brief stint with the Chicago Eagles of the Champions Indoor Football League.

The supplemental draft allows clubs to select players who, for one reason or another, were unable to enter the standard draft; academic trouble or disciplinary issues are often – but not always – key factors. If a team selects a player in the supplementary draft, it will lose its corresponding pick in the following year’s standard draft. For example, if a club were to select a player in the fourth round of the supplemental, it will lose its 2017 fourth-rounder as a result. Most players who enter the Supplemental Draft are not selected, enabling them to sign with any NFL team.