5:48pm: The Dolphins have officially announced the move (via Twitter).

11:53am: The Dolphins have claimed wide receiver Justin Hunter off waivers from the Titans, tweets Adam Schefter of ESPN.com. 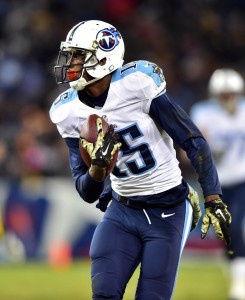