The Patriots are signing running back Bishop Sankey to their practice squad, tweets Adam Schefter of ESPN.com. Sankey was waived by the Titans earlier this week. 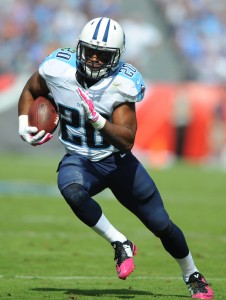