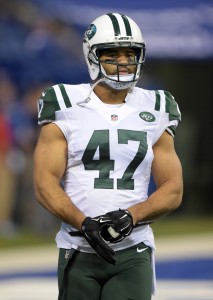 One comment on “Jets’ Kellen Davis Lands On IR”