Free agent pass-rusher Junior Galette will visit the Seahawks on Tuesday, a source tells Ian Rapoport of NFL.com (on Twitter). The Seahawks have been looking for edge help, and Galette might fit the bill. 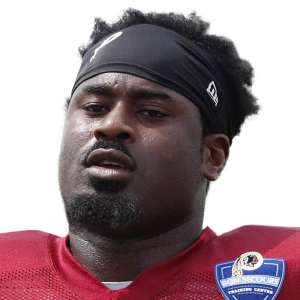 Galette didn’t light up the stat sheet, but he did play in all 16 games after missing the previous two years with injuries. It’s also worth noting that he graded as the league’s No. 30 edge defender, per Pro Football Focus, and finished with 25 pressures.

Despite early interest from the Browns, Raiders, and other clubs, Galette’s market has been slow to develop this offseason. Perhaps after Monday’s meeting with the Rams and the latest powwow with the Seahawks, the veteran will finally be able to find a home for the 2018 season.

Before off-the-field issues and injuries sidetracked his career, Galette was one of the league’s most fearsome pass rushers. He was New Orleans’ best pass rusher in two consecutive years, recording 12 sacks in 2013 and picking up another 10 – along with three forced fumbles – in 2014.

If he has some of that fire left in the tank – and last year indicates that he might – then he could be a low-cost impact addition for the Seahawks.