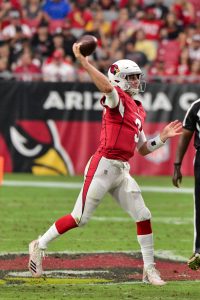 19 comments on “Cardinals To Trade Josh Rosen To Dolphins”