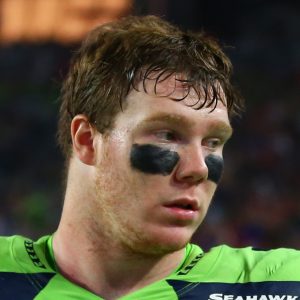 One comment on “Seahawks Designate Ethan Pocic To Return”