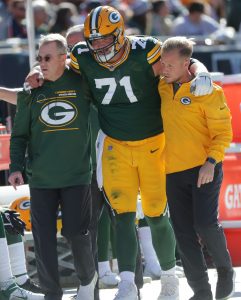 One comment on “Packers Place OL Josh Myers On IR”