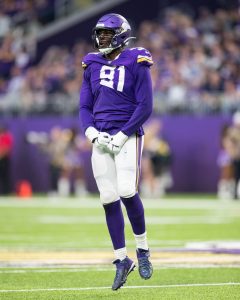 13 comments on “Broncos To Acquire Stephen Weatherly From Vikings”