Derek Wolfe has been designated for return from the injured reserve list, per a club announcement. The defensive end has yet to play this season but could make his 2021 debut inside of the next three weeks. 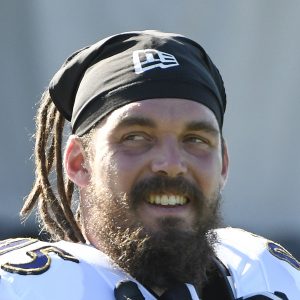 Wolfe, an eight-year Broncos starter, signed with the Ravens in 2020 and played in 14 games. Unfortunately, back and hip injuries hindered him throughout the summer. Last year, Wolfe finished out with one sack, one fumble recovery, six tackles for loss, and two pass breakups.

The veteran has dealt with injuries throughout his career, including a scary neck injury that kept him out of Super Bowl XLVIII and related neck trouble in 2017. His 2019 season also ended prematurely due to an elbow injury. Still, he was productive in Denver and even managed a career-high seven sacks in ’19, despite playing in just 12 games.

On the other side of the ball, the Ravens are awaiting the return of tight end Nick Boyle. He was designated for return on Oct. 20, so the Ravens have a little over two weeks to return him to the active roster.