The Browns are releasing tight end Austin Hooper (Twitter link via Jeremy Fowler of ESPN.com). Using the post-June 1 designation, the Browns will spread his dead money hit across the next two seasons, rather than all at once. 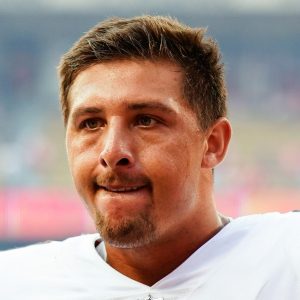 The Browns were giving serious thought to keeping Hooper alongside breakout star David Njoku. At least, that was their public position. In reality, there was little sense in keeping both players.

It’s been almost two years since Hooper inked a then record-breaking deal for tight ends, one that was slated to run through 2024. Now, instead of keeping him around as a secondary TE target in their Baker Mayfield-led offense, the Browns will cut Hooper to save $2MM on the 2022 books. Meanwhile, the $11.25MM dead money charge will be split between ’22 and ’23.

Hooper, still only 27, should hold appeal for TE-needy teams elsewhere. While his Cleveland run has been forgettable, it wasn’t long ago that he notched two consecutive Pro Bowl nods with the Falcons.