8:46am: The deal is official, as Peppers’ agent Carl Carey tweeted out a picture of his client signing in Green Bay. 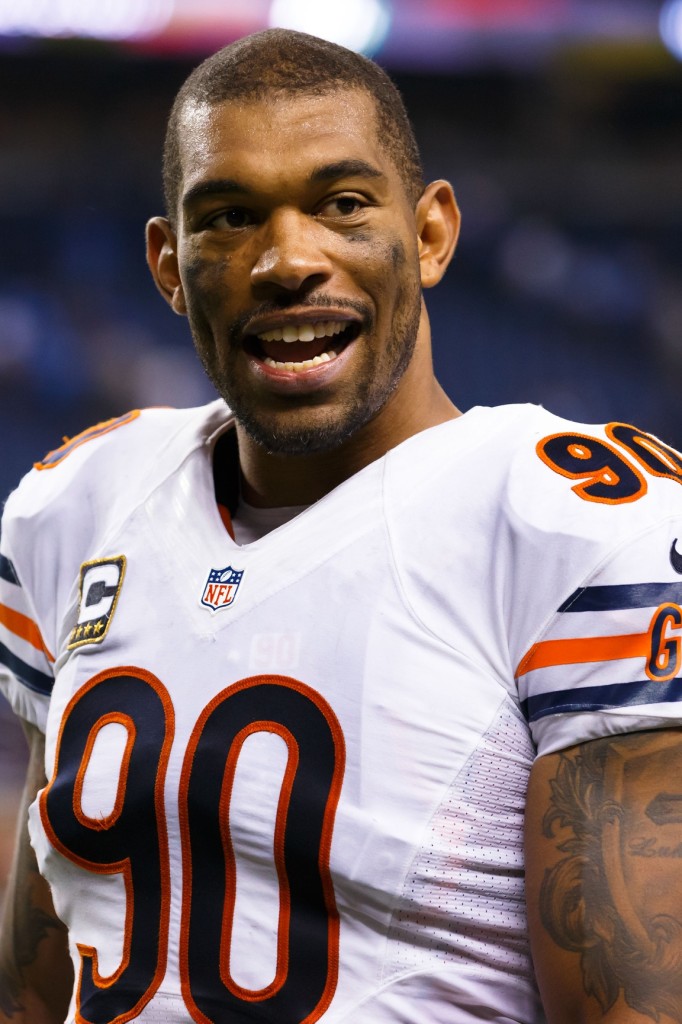 8:35am: Free agent defensive end Julius Peppers, recently cut by the Bears, is headed to the NFC North division rival Packers, according to ESPN’s Josina Anderson (via Twitter), who reports Peppers gets a three-year deal that could be worth as much as $30MM, with $7.5MM guaranteed and $8.5MM owed in the first year.

Peppers, who turned 34 in January reportedly drew real interest from the Cowboys this week, and there was some speculation that the Seahawks would be in the mix if the price was right. The Packers had significantly more cap flexibility than either of their NFC rivals though, allowing the team to structure a deal that looks similar to the one signed by DeMarcus Ware in Denver in years and dollars, albeit with far less guaranteed money. Green Bay was said to have interest in Ware, so it makes sense that the club would turn to Peppers as a slightly less expensive alternative.

Even at age 34, Peppers remains extremely durable, having only missed two games since his rookie season in 2002. He has also registered at least seven sacks in all but one of 12 NFL seasons, totaling 119 for his career. In 2013, he recorded 7.5 sacks, a pair of forced fumbles, and an interception, to go along with his 46 tackles. However, his contract with the Bears included a $13.9MM base salary for 2014, which was untenable for the team, necessitating his release.

By signing with the Packers, Peppers will make the move from Chicago’s 4-3 defense to Green Bay’s 3-4 system. As Darin Gantt of Pro Football Talk observes, it will be interesting to see how the veteran pass rusher is employed by the Packers, since he could conceivably help against the run as a defensive end, but should also be used opposite Clay Matthews in situations where he could pressure the quarterback.