Cowboys linebacker Rolando McClain has been suspended indefinitely, as Ian Rapoport of NFL.com tweets. McClain’s stems from his latest violation of the league’s substance abuse policy. 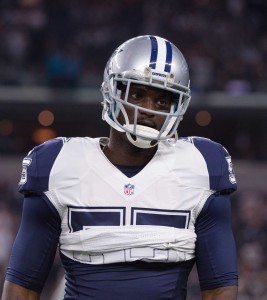 McClain reportedly wants to return to the team, but it’s not clear if the Cowboys want to have him back. Publicly, at least, owner Jerry Jones has said that he wants the linebacker to rejoin the club. Of course, that’s easy to say when McClain is a long way from being reinstated to the league.

It should be noted that since McClain has been on the reserve/did not report list this season, it’s possible his one-year Cowboys deal could be applied to 2017. But, the Cowboys might not want to pursue that if McClain is not sober.