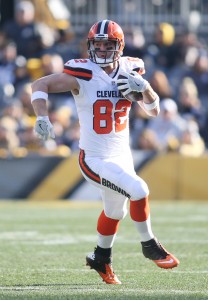 5 comments on “Panthers Not Interested In TE Gary Barnidge”