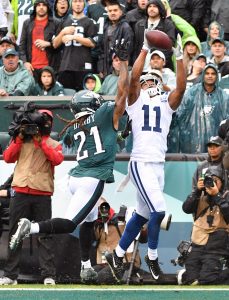 One comment on “Colts’ Ryan Grant, Tyquan Lewis Out Vs. Chiefs”