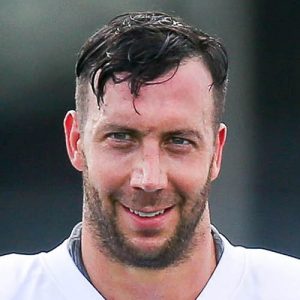 The Giants first decided to part ways with Barwin in late January, but the move was not finalized until Monday afternoon. Barwin joined the Giants on July 25 at the start of training camp and, at the time, it seemed as though he’d have a significant role on defense. Eventually, his playing time dwindled. The 32-year-old appeared in 15 games but started in just three and had just one sack to his credit in 2018.

If Barwin wants to continue playing, he should be able to find a market for his services. He may have to settle for something near the veteran’s minimum, but he’s already earned big bucks throughout his career.

Before his release, Barwin’s 51 sacks were the highest of any player on the Giants’ roster.