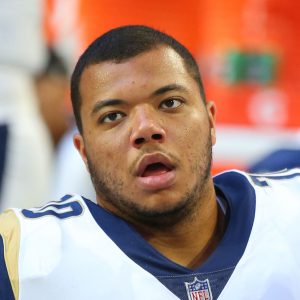 One comment on “Rams’ Joseph Noteboom Done For Year”