The Saints have placed Krishawn Hogan on injured reserve. Thanks to a hamstring injury, Shead will miss the Saints’ regular season finale against the Panthers and the postseason. 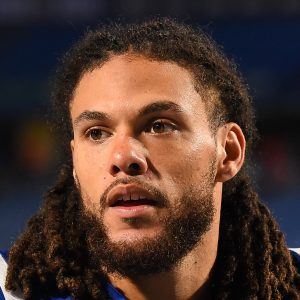 Hogan joined the Saints’ taxi squad in September and earned a promotion to the active roster in October. In eight games, he saw time on 83 offensive snaps and 77 special teams snaps. Last week against the Titans, he notched the first reception of his NFL career.

Hogan’s roster spot will be filled by veteran DeShawn Shead, who agreed to terms on Christmas Eve. The former Legion of Boomer can play cornerback and safety, a major help for New Orleans’ banged-up secondary.

Without Hogan, the Saints will move forward with Michael Thomas, Ted Ginn, Deonte Harris, and Tre’Quan Smith at wide receiver.