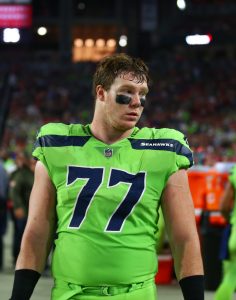 One comment on “Seahawks Activate Ethan Pocic From IR”