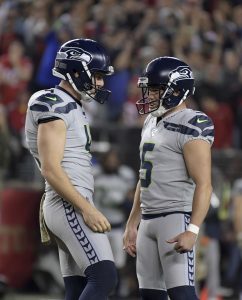 One comment on “Seahawks To Stick With Jason Myers?”