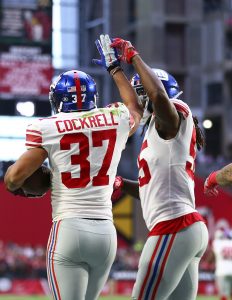 5 comments on “Giants’ Deal With Ross Cockrell Falls Through”