The Jets and Texans requested interviews with Colts defensive coordinator Matt Eberflus, according to Tom Pelissero of NFL.com (on Twitter). There will likely be more on the way for Eberflus, who is considered one of the hottest coaching candidates in this year’s cycle. 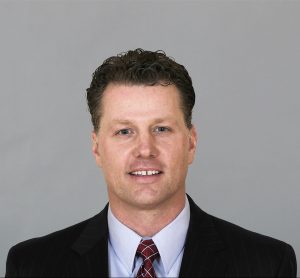 Eberflus is in his third year as the Colts’ defensive coordinator, following seven seasons as the Cowboys linebackers coach. With the dysfunctional Jets, he’d have a chance to groom one of this year’s top draft picks and snap the team’s lengthy playoff drought. And, after going with an offensive “guru” last time around, no one would be surprised to see the Jets go back to a defensive specialist.

The Texans have already interviewed Jim Caldwell and Marvin Lewis. Now, they’ll have the opportunity to chat with coaches from all 31 clubs, though they’ll need permission in some cases. It’s believed that the Texans are focused on hiring a coach with pro experience, rather than plucking a candidate straight from the NCAA ranks.