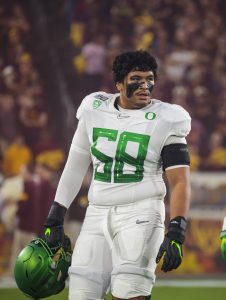 8 comments on “Oregon’s Penei Sewell Training At Both LT, RT”