The Broncos have signed linebacker Micah Kiser off of the Rams’ practice squad (Twitter link via NFL.com’s Ian Rapoport). Kiser will help fill in for starter Josey Jewell, who is done for the year with a torn pectoral muscle. 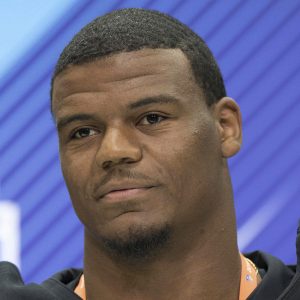 Kiser has agreed to a one-year, fully-guaranteed $600K deal with Denver, according to Rapoport. He’ll get a chance to see his first significant work of the season — to date, he’s got just 17 special teams snaps from Week 2 when the Rams faced the Colts. Last year, Kiser notched 77 total tackles, three passes defensed, and a forced fumble in nine starts for the Rams.

Kiser & Co. will look to go 3-0 on Sunday when they take on the Jets. Unfortunately, they’ll also be without fourth-year linebacker Bradley Chubb, who is recovering from ankle surgery. There’s no exact word on Chubb’s timetable just yet, but he’s expected to be out for six-to-eight weeks.