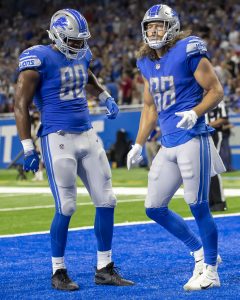 One comment on “Lions To Waive TE Darren Fells”