NFL owners have voted to allow head coaching interviews in the final two weeks of the regular season (Twitter link via NFL.com’s Tom Pelissero). This will be conducted as a one-year trial, beginning on Tuesday, December 28. 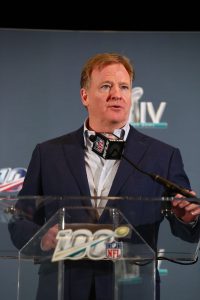 The league’s previous rule set prevented employed NFL coaches from interviewing in the final weeks of the season. The new rule may allow teams to accelerate the process, though the current employer still reserves the right to refuse any request.

In the near-term, this resolution could impact the Jaguars who are surely having second thoughts about head coach Urban Meyer. For what it’s worth, owner Shad Khan says he won’t make any rash decisions.