Joe Philbin has made his first move as interim head coach. The Packers announced that they’ve “parted ways” with associate head coach/linebackers coach Winston Moss. ESPN’s Rob Demovsky reports that it was Philbin’s decision to make the move. 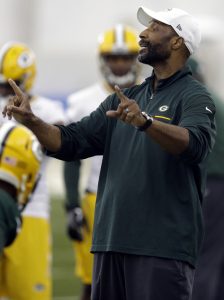 “We thank Winston for his contributions to the Packers over the past 13 years,” said Philbin. “We hope for the best for Winston and his family moving forward.”

Following an 11-year playing career, Moss joined the Seahawks as a defensive quality control assistant back in 1998. He spent half-a-decade with the Saints before moving on to the Packers, where he had been coaching since 2006. Former Packers head coach Mike McCarthy promoted Moss to assistant head coach in 2007, and Moss was the only major defensive coach to keep his job following mass firings after the 2008 campaign.

Moss has played a major role in developing many of the Packers’ notable linebackers, including Clay Matthews, Nick Perry, and A.J. Hawk. Moss also earned praise for transitioning Julius Peppers to a 3-4 outside linebacker. The 52-year-old coached Team Irvin during the 2016 Pro Bowl, and he interviewed for the Lions head coaching gig this past offseason. 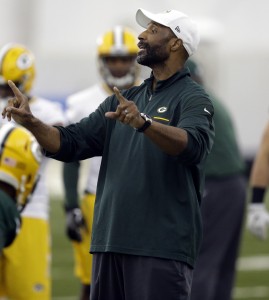 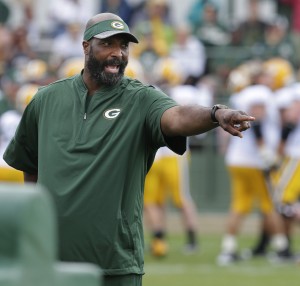 The jump from positional coach to head coach is not unprecedented, but Moss may have a hard time selling the Lions on himself when going up against candidates with coordinator and even head coaching experience. Moss is the only known candidate for Detroit without at least having served as a coordinator. Fellow candidate Pat Shurmur is a former HC, though he owns a lifetime record of 10-23 and has not held that job in a full-time capacity since the 2012 season.

So far, the Lions are the only squad to have requested a head coaching interview with Moss. If he does not land the Detroit job, he may want to send his resume elsewhere given the upheaval in Green Bay.

The Lions have secured permission to interview Packers assistant head coach/linebackers coach Winston Moss, according to Ian Rapoport of NFL.com (on Twitter). Moss’ interview will come after Teryl Austin‘s meeting with the team on Tuesday. 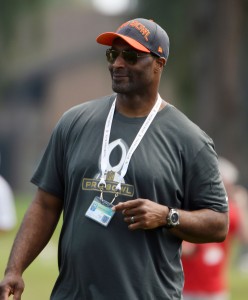 If he lands the job, Moss’ departure will leave another significant hole on the Packers’ coaching staff. This week, the Packers canned defensive coordinator Dom Capers as well as two other defensive assistants.

Moss has been a staple of the Packers’ coaching staff since he was brought aboard in 2006. Prior to that, he spent time with the Saints and Seahawks. He was considered for the Raiders’ head coaching position in 2012, but the team ultimately went with Dennis Allen.