10:23am: The two-year extension includes about $11MM in “new money” with achievable bonuses available to max out at around $13MM, tweets Jason La Canfora of CBSSports.com.

10:10am: According to Louis Riddick of ESPN.com (via Twitter), Baldwin’s three-year contract is worth $13MM overall, with $9MM of that money coming in the first two years. While we don’t have the specifics yet, I’d guess there will be a signing bonus worth in the neighborhood of $3-4MM, and that Baldwin’s first-year salary will be fully guaranteed. 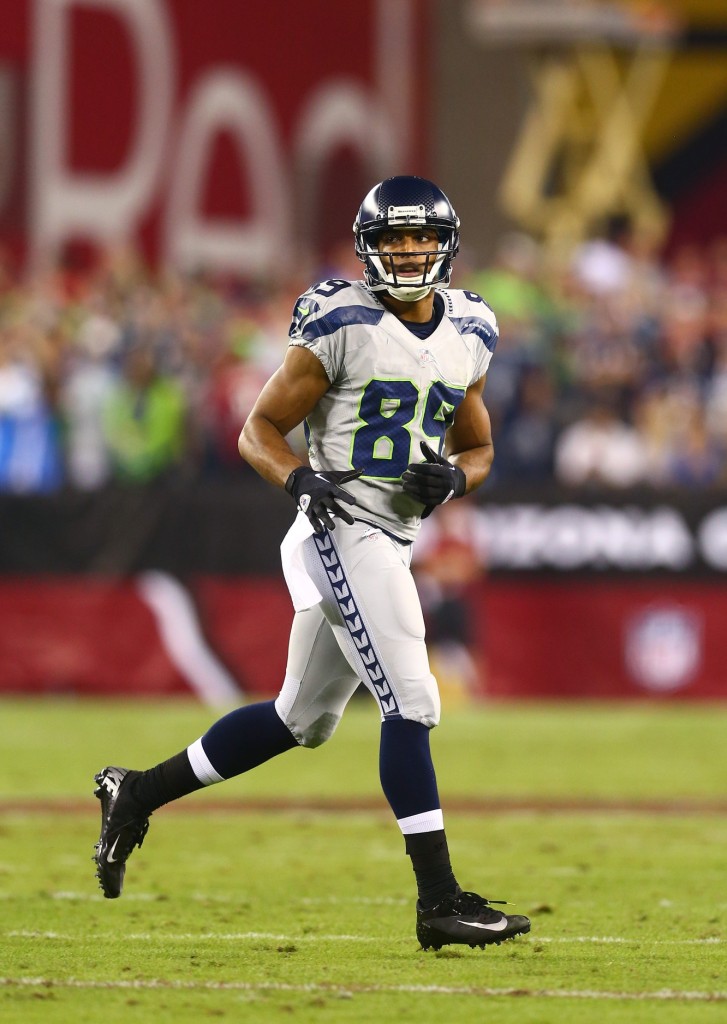 9:57am: The Seahawks and wide receiver Doug Baldwin have agreed to terms on a two-year contract extension for the 25-year-old, according to Jim Trotter of ESPN (via Twitter). The agreement should add two new years to Baldwin’s 2014 tender, so he’ll be under contract through 2016. Earlier today, both Mike Garafolo of Fox Sports and Ian Rapoport of NFL.com had reported that the two sides were moving closer to a deal.

Baldwin had been the last remaining restricted free agent on the market, which put a little pressure on the two sides to work something out before June 15, at which point the Seahawks could have withdrawn their $2.187MM RFA tender and still retained exclusive negotiating rights. For Seattle, a multiyear deal was preferable since it would keep Baldwin off the unrestricted free agent market next year — for the receiver himself, securing a little extra guaranteed money to remain with the defending champions was also likely his preferred option.

Golden Tate departed for the Lions in free agency this offseason, but Percy Harvin is set to return to the Seahawks’ lineup this season, so Baldwin should remain in his previous role as the club’s No. 2 receiving option. Last season, he hauled in 50 passes for 778 yards, both totals that were just off of his career highs (51 and 788). Seattle’s offensive game plan wasn’t particularly pass-heavy in 2013, but the return of the explosive Harvin could help to open things up going forward.

While the Seahawks haven’t made significant upgrades to the roster that beat the Broncos in the Super Bowl less than four months ago, the team has done well to keep several of its own key free agents. In addition to bringing back Baldwin and standout defensive end Michael Bennett, the Seahawks also reached new deals with Tony McDaniel, O’Brien Schofield, Steven Hauschka, and Sidney Rice, among others.