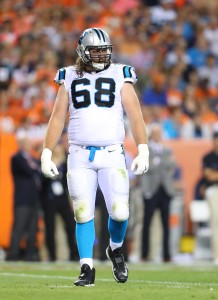 One comment on “Panthers To Tender RFA OL Andrew Norwell”