The Bengals are releasing starting guard John Miller, Adam Schefter of ESPN.com tweets. Miller joined the team as a free agent just one year ago, but he no longer fit into their plans. 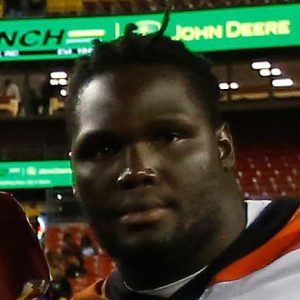 Miller was set to play out the last two seasons on his three-year, $16.5MM deal. By dropping him, the Bengals will save $2.61MM against $2.66MM in dead money.

Last year, Miller started in 13 games for the Bengals. Previous to that, he started in 47 games for the Bills across four seasons. His tenure in Buffalo garnered mixed reviews – in 2017, he was demoted in favor of Vlad Ducasse. But, in 2018, he regained his starting gig and showed enough to land a decent payday with the Bengals. Now, he’ll look for work elsewhere.