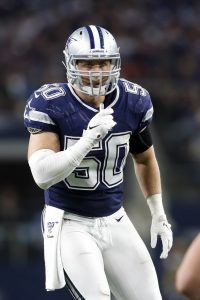 4 comments on “Cowboys To Place Sean Lee On IR”