The XFL has suspended operations and laid off its entire workforce, as Field Yates of ESPN.com tweets. The XFL was already on the ropes thanks to the COVID-19 epidemic and this could prove to be the knockout blow. 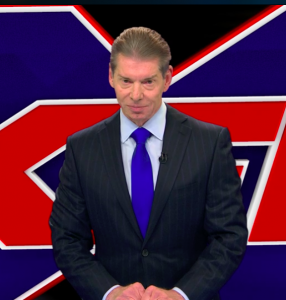 Vince McMahon attempted to reboot his football league with a ten-game (re)inaugural season, but he was forced to shut things down halfway through. Initially, the XFL expressed confidence that it would return in 2021, but McMahon might be forced to close up shop on the XFL for a second time.

Similar to the first time around, the XFL received mixed reviews from fans. The league did well in TV ratings to start the year as viewers looked for post-Super Bowl entertainment, but interest tailed in the following weeks. Still, the XFL featured a host of notable names and those players were released from their contracts on March 12, freeing them to pursue deals with NFL teams. Quarterbacks Josh Johnson, P.J. Walker, Jordan Ta’amu were among those who were in, then out, of the XFL 2.0.

XFL employees will be paid through Sunday, Mike Garafolo of NFL.com (on Twitter) hears. In his conference call with employees, COO Jeffery Pollock did not provide a timeline for when operations might resume.