Earlier this month, Moore broke his leg, elevating Dak Prescott to the No. 2 spot on Dallas’ quarterback depth chart. Then, when Tony Romo suffered a back injury in preseason, Prescott was bumped up to the starting role. The initial prognosis on Moore was that he would miss three or four months, but Dallas has opted to shut him down instead.

Below, we have the full slate of Dallas’ moves to get down to a 75-man roster today. 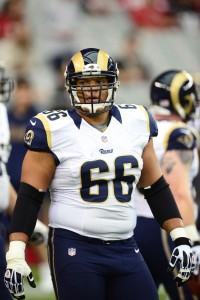