Bryan Stork has spent more time on the front page of PFR than we could have ever imagined. This morning, Stork was supposedly on the verge of being released by the Patriots. This afternoon, he was traded to the Redskins. Now, there’s word that the center could just retire instead, as Brian McNally of 106.7 The Fan tweets. The Redskins are working to change Stork’s mind. 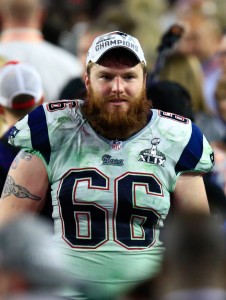 If the deal is nixed, it’s probably worse news for the Redskins than the Patriots. The Pats were set to release him outright and receive nothing in return. The Redskins, meanwhile, were banking on him to hold down the No. 2 center job.