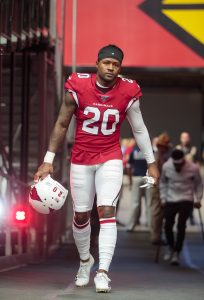 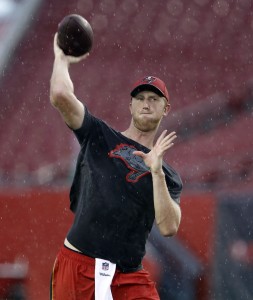 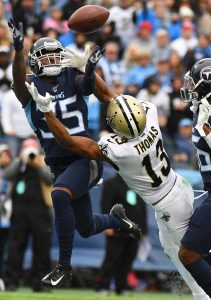 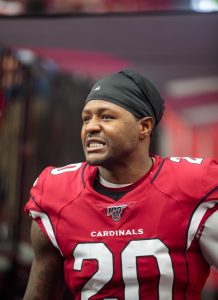 Tramaine Brock will again join a Vance Joseph-coached defense. The one-year Broncos contributor will sign with the Cardinals, Mike Garafolo of NFL.com tweets. 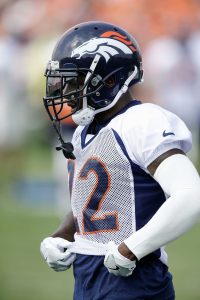 Both Brock and Morris Claiborne visited the Cardinals Monday, and Brock will join a veteran-heavy cast of corners in Arizona.

Should Brock make the Cards’ 53-man roster, this will be his 10th NFL season. After one-season stints with the Vikings and Broncos, he will return to the NFC West. Brock spent seven seasons with the 49ers, serving as a backup and part-time starter for Jim Harbaugh‘s teams and then becoming a full-timer during the 2015-16 seasons.

Brock will turn 31 before the season starts. His arrival in Arizona will make the Cards secondary one of the most seasoned in the league. Patrick Peterson enters his ninth season, and Robert Alford and David Amerson are heading into their seventh. The Cardinals also added fifth-year veteran Josh Shaw this offseason.

With the draft coming, it is not a lock this quintet all makes the roster. But the Cardinals, who have had issues for years filling their CB2 role, are going with a volume approach to augment this position group this offseason.

A former UDFA, Brock served as the Broncos’ No. 3 corner last season. He did not fare especially well, grading as one of Pro Football Focus’ lowest-graded corners. But he will have a chance to continue in Joseph’s system. Secondary coaches Marcus Robertson and Greg Williams also worked with Denver’s DBs last season, creating more familiarity for the newest Cardinal corner.