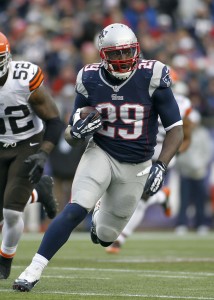 The Lions and Giants are known to be in on Blount, but we can’t help but wonder if there could be other potential fits out there for the player who I consider to be the best running back currently on the market. The PFR staff huddled up on Wednesday to run down possible landing spots for the power back:

Connor Byrne and Dallas Robinson contributed to this post.