The Bears have signed safety Chris Prosinski. To make room, linebacker Howard Jones has been released. 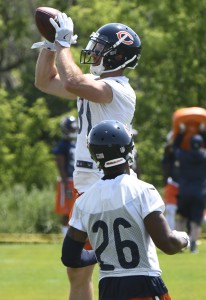 A fourth-round pick of the Jaguars in 2011, Prosinski spent 2015 and 2016 with the Bears. He saw action on 174 defensive snaps last season, operating mostly as a reserve. After a quiet couple of weeks on the open market this past offseason, Prosinski re-upped with the Bears on a one-year deal. Unfortunately, injuries kept him from the field. After tryouts with the Falcons, 49ers, and Bills, Prosinski has found his way back to Chicago.

On Twitter, the Bears indicated that they have “waived Jones and signed him to the practice squad.” However, per NFL rules, the Bears cannot re-sign Jones until he has cleared the waiver wire. If Jones does indeed clear waivers in the next 24 hours, you can expect to see him on the Bears’ taxi squad.

The addition of Prosinski could be a sign that safety Adrian Amos will miss time.

Here are the Thanksgiving Day moves. 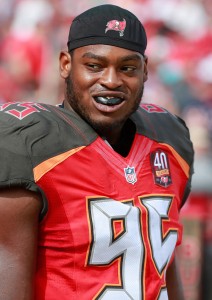 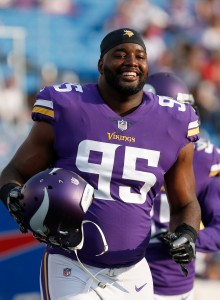