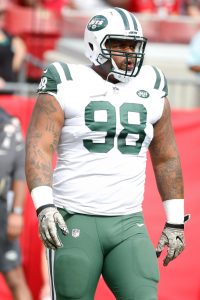 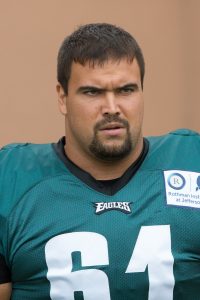 Terrell McClain‘s bid to be part of the 2019 Cardinals did not last past the preseason. The Cards will release the veteran defensive lineman, Vaughn McClure of ESPN.com tweets.

A journeyman who spent 2018 with the Falcons, McClain signed with the Cardinals in May. The team, however, signed Clinton McDonald recently and traded for Bruce Hector last week. McClain joins Andre Branch in Cardinals front-seven pieces released in the past two days. Arizona also parted ways with former first-round lineman Robert Nkemdiche this summer.

The Cardinals used a third-round pick on defensive end Zach Allen and a seventh-rounder on end Michael Dogbe but return starters Rodney Gunter and Corey Peters. McClain, 31, was expected to be part of Arizona’s rotation up front. Hector and McDonald look to be new solution efforts for the Cardinals, who have added several depth pieces to their roster this offseason.

McClain played in 12 games for the Falcons last season but is better known for his three-year run with the Cowboys. He started 15 games for the 2016 Cowboys, who claimed the NFC’s No. 1 seed, before migrating to Washington for a 12-game stretch with the Redskins in 2017. The Cardinals would have been the former third-round pick’s seventh team.

Defensive tackle Terrell McClain will sign a one-year deal with the Cardinals, a source tells Vaughn McClure of ESPN.com (on Twitter). McClain played in 13 games for the Falcons last season and started five.

McClain stabilized his career with the Cowboys, playing three seasons and being a full-time starter in 2016. He used that season as a springboard to a semi-lucrative deal with the Redskins, but they released him just after the 2018 draft, leading him to Atlanta.

The former third-round draft pick, started his career with Panthers and also played for the Patriots and Texans. He has history with new Cardinals defensive coordinator Vance Joseph, so he won’t have much of a learning curve in Arizona.

The Cardinals invested two draft picks in the defensive line while balancing things out this offseason with veteran additions like Darius Philon and McClain. 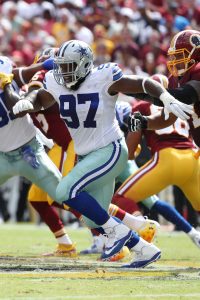 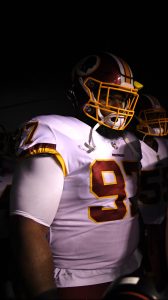 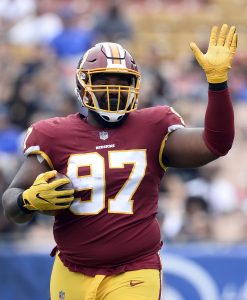