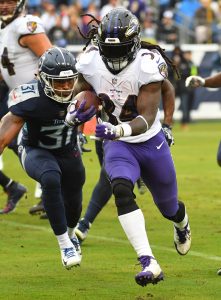 The Texans have signed all but one member of their seven-prospect draft class, and they’ve added to that crop by inking the following undrafted free agents:

Higdon could have a path to a roster spot in Houston. The Texans used a seventh-round pick on Texas A&M running back Cullen Gillaspia, but the only other running backs competing for time behind starter Lamar Miller are D’Onta Foreman (who saw only seven carries in 2018 while recovering from a torn Achilles), Josh Ferguson, and Buddy Howell.