The Patriots’ defense struggled in their Wild Card loss to the division rival Bills. That struggle could perhaps have a noticeable effect on cornerback J.C. Jackson‘s future. An undrafted free agent in 2018, Jackson was on a one-year extension this season, meaning last week’s loss is the last game he will have played before potentially hitting the free agent market.

The game was possibly Jackson’s worst in his four-year career, according to Mike Reiss of ESPN, who called out Jackson’s technique playing the ball, coverage breakdowns, and overall effort. Reiss went on to deliberate on the odds of New England tagging the second-team All-Pro, which currently projects as a $17.28MM tag. Reiss believes that Jackson’s playoff performance could prevent New England from using their franchise tag on him at all. The Patriots could always agree on an extension with Jackson, but after an impressive, healthy season, the 26-year old will likely want to test the free agency waters.

Here are a few more notes from the AFC, starting with an item out of the North: 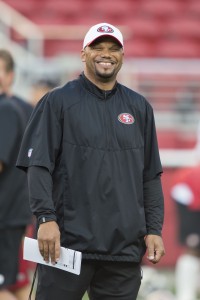