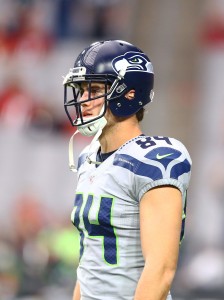 Here are Monday’s practice squad add/drops from around the NFL:

The Seahawks announced that they have made a number of moves before the deadline to reduce rosters to 75 players. The full list of moves, recapped below, includes the outright release of center Lemuel Jeanpierre and defensive tackle D’Anthony Smith. As veterans, neither player is subjected to waivers.

We rounded up some minor transactions earlier today, and we have a new group here for Tuesday night..