The Seahawks are down to the mandated 75-man limit. Here’s a full rundown of today’s moves.

None of today’s moves were major surprises, though Brooks was a seventh-round pick in this year’s draft.

Smith, Sokoli, and Lewis were on the Seahawks’ regular season roster in 2015. 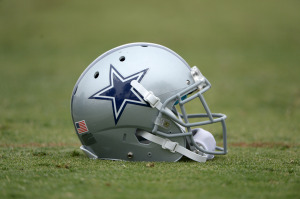 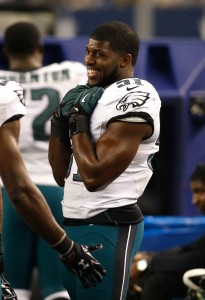 WEDNESDAY, 2:08pm: The Cardinals announced that they have signed linebacker Donald Butler. To make room for Butler on the roster, the Cards released inside linebacker Quayshawn Nealy. 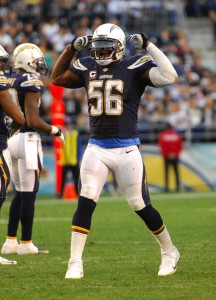 Butler, who has seven career sacks and three interceptions to his credit, played well enough in both 2012 and 2013 to earn a lucrative extension after the 2013 season. However, he struggled in 2014 and 2015, leading to his release earlier this offseason. Brown, 29, was set to enter his contract year before the Bolts cut him, absolving themselves of a $500K roster bonus, plus a $3MM base salary in the fall. By dropping him, they wiped that entire $3.5MM from their cap.

If he makes the roster, Butler will bring experience to Arizona’s inside linebacker corps. Aside from their latest addition, the Cards have Deone Bucannon, Kevin Minter, Alani Fua, Gabe Martin, and rookie Lamar Louis at inside linebacker, as shown on Roster Resource.