The Giants cut defensive back Rahim Moore and linebacker Ishaq Williams, according to a team announcement. 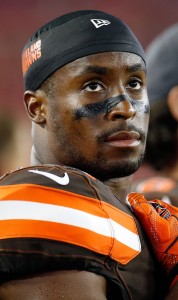 The Giants signed Moore to reserve/futures deal back in January, but their interest in him dated back to at least March of 2016. The G-Men considered signing the safety in that offseason, but he ultimately joined the Browns on a one-year, $1.85MM deal. Moore was cut in early September and earned a tryout from the Giants in October 2016, but he ended up sitting out the entire season. Before all of that, Moore spent the first four years of his career in Denver and parlayed that into a three-year, $12MM free agent deal with Houston. The Texans dropped him after a disappointing 2015.

Williams, a Notre Dame product, joined the Giants as a UDFA in May 2016. Though he missed the final cut, he spent significant time on the taxi squad and even earned a promotion to the active roster in December. 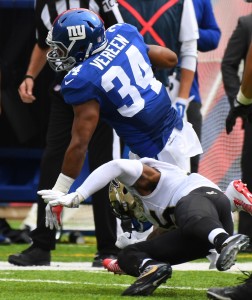 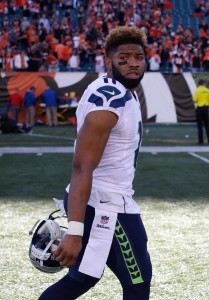